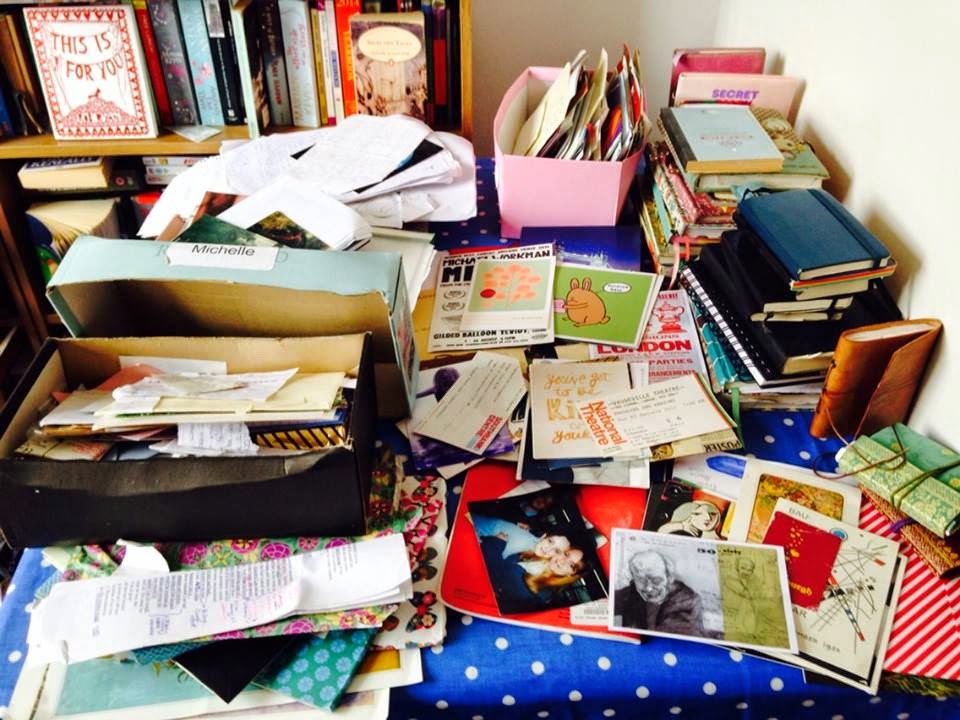 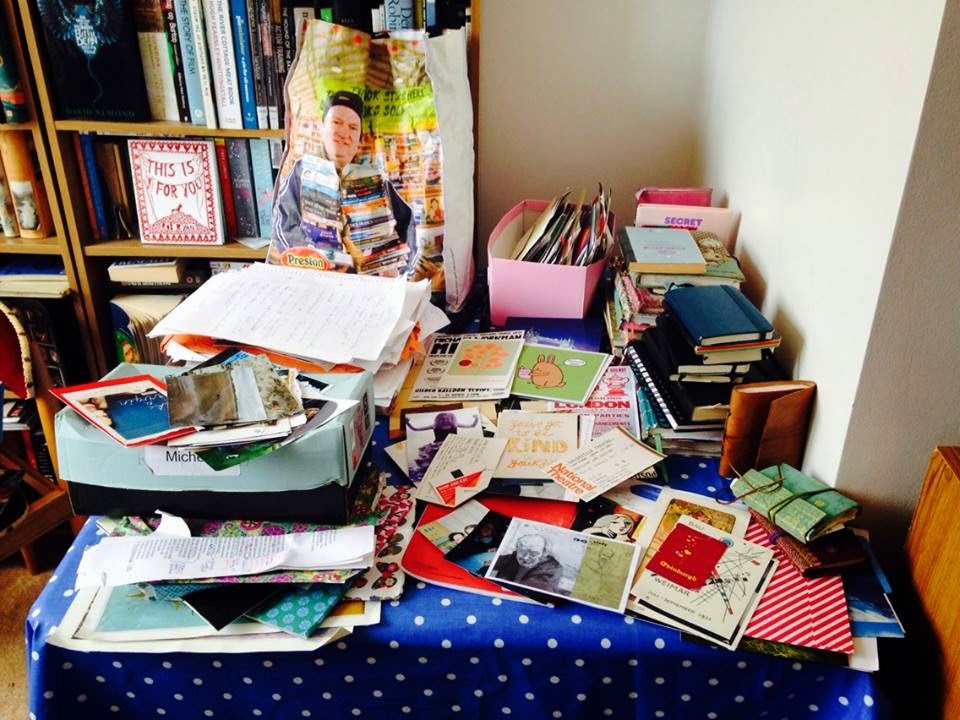 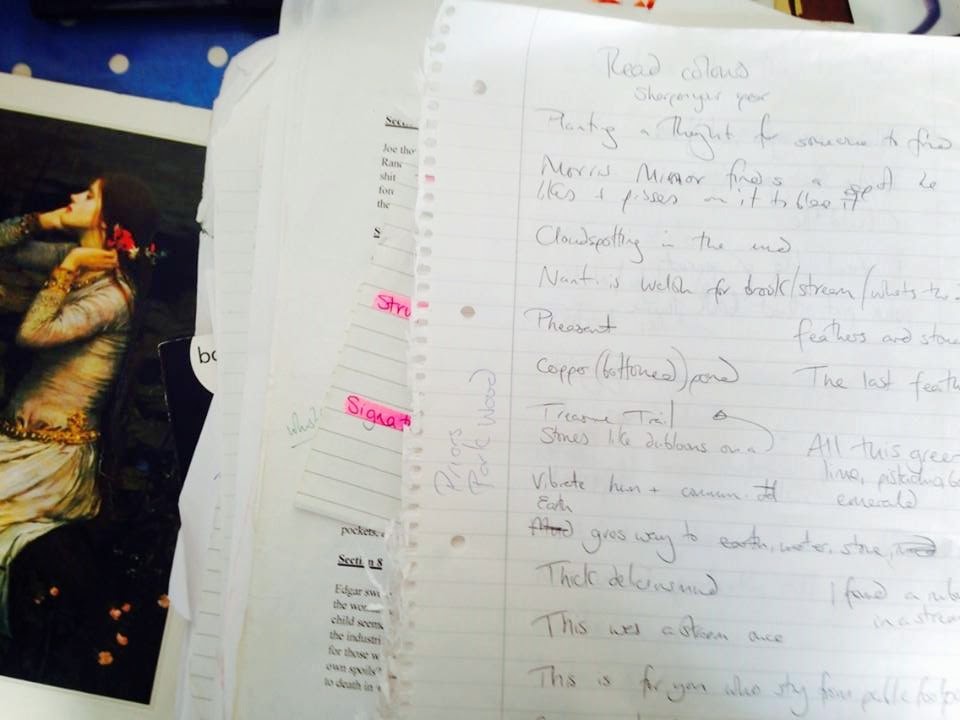 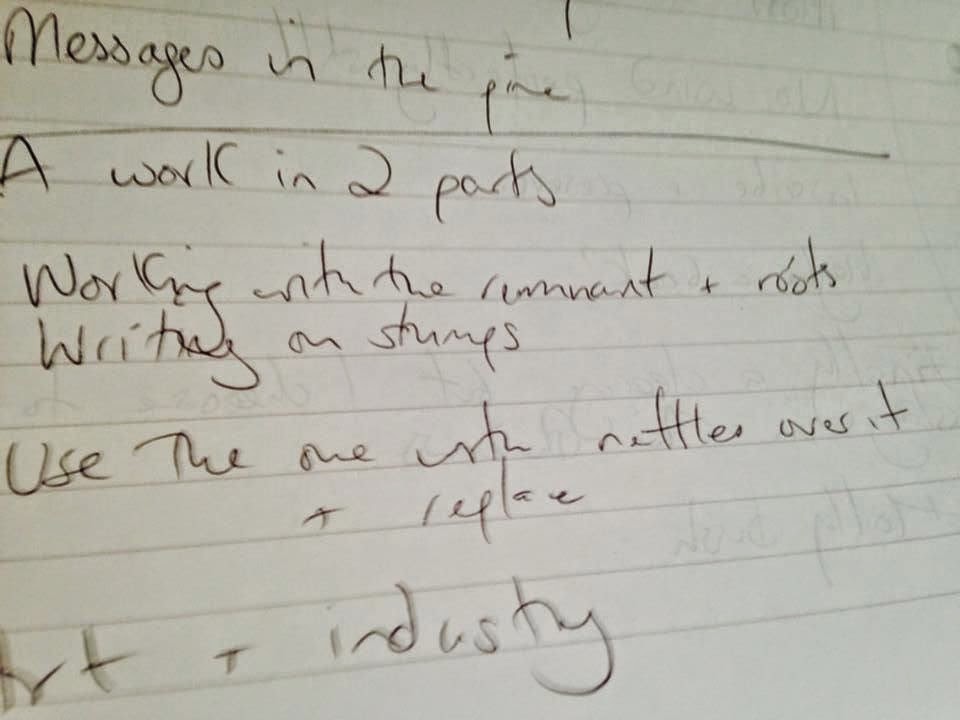 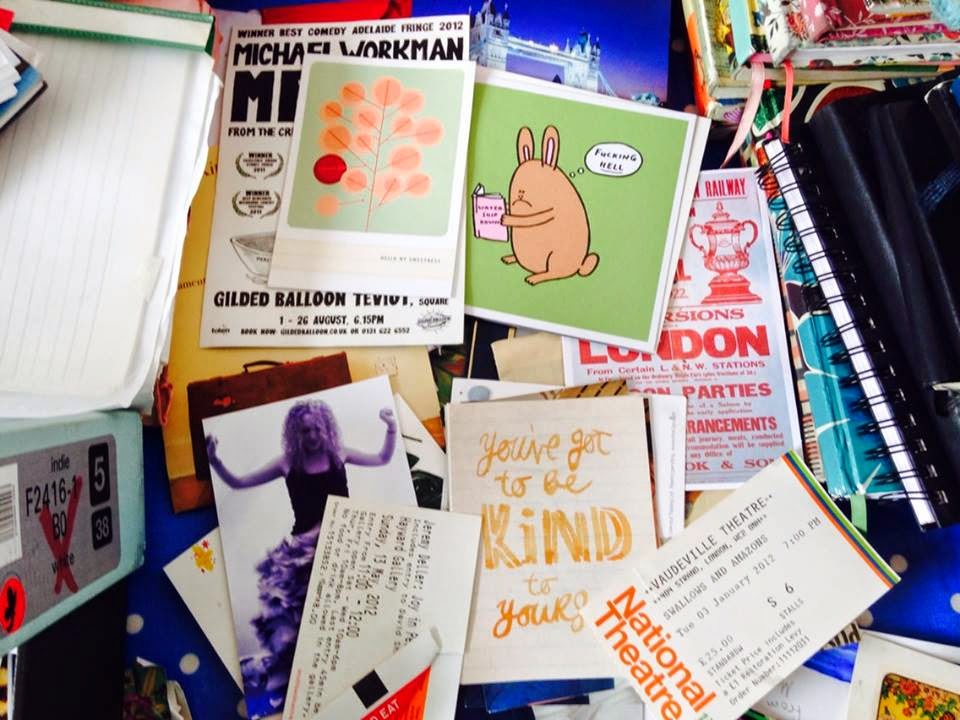 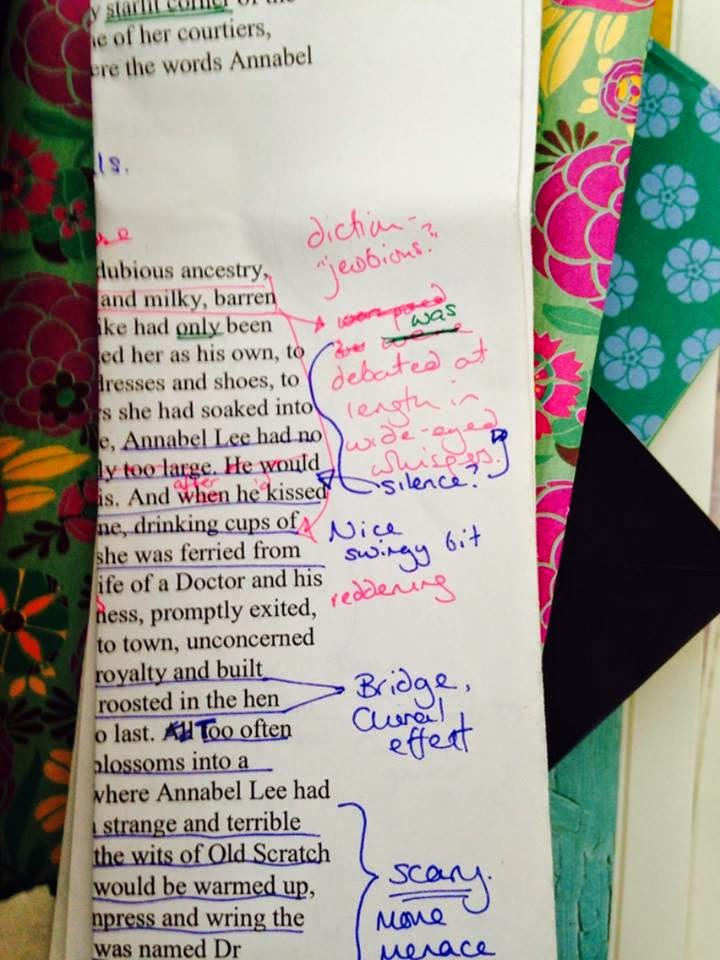 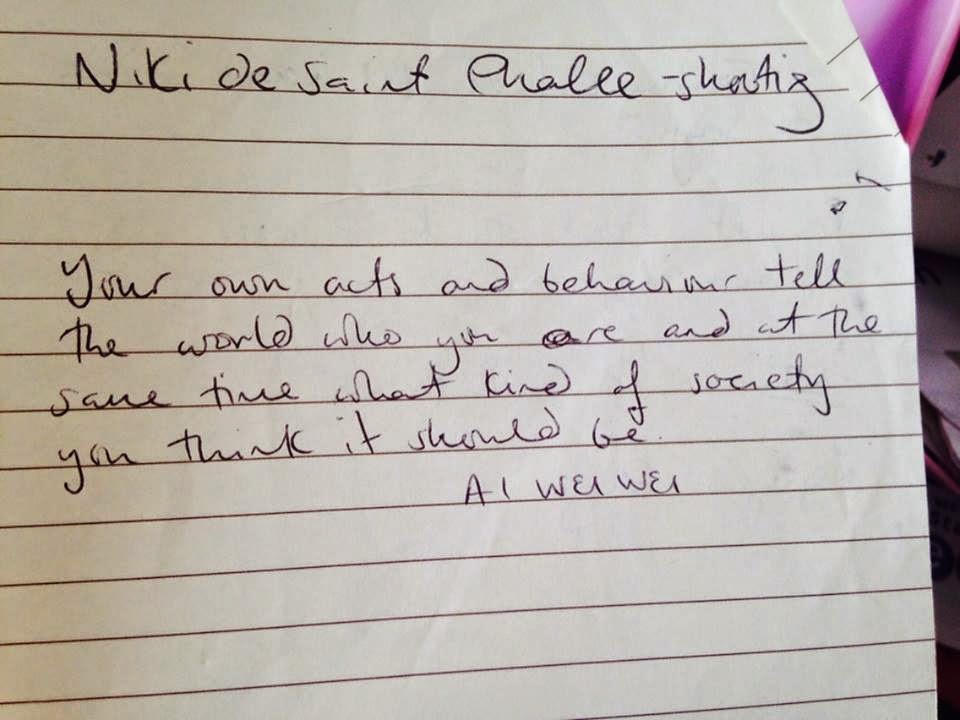 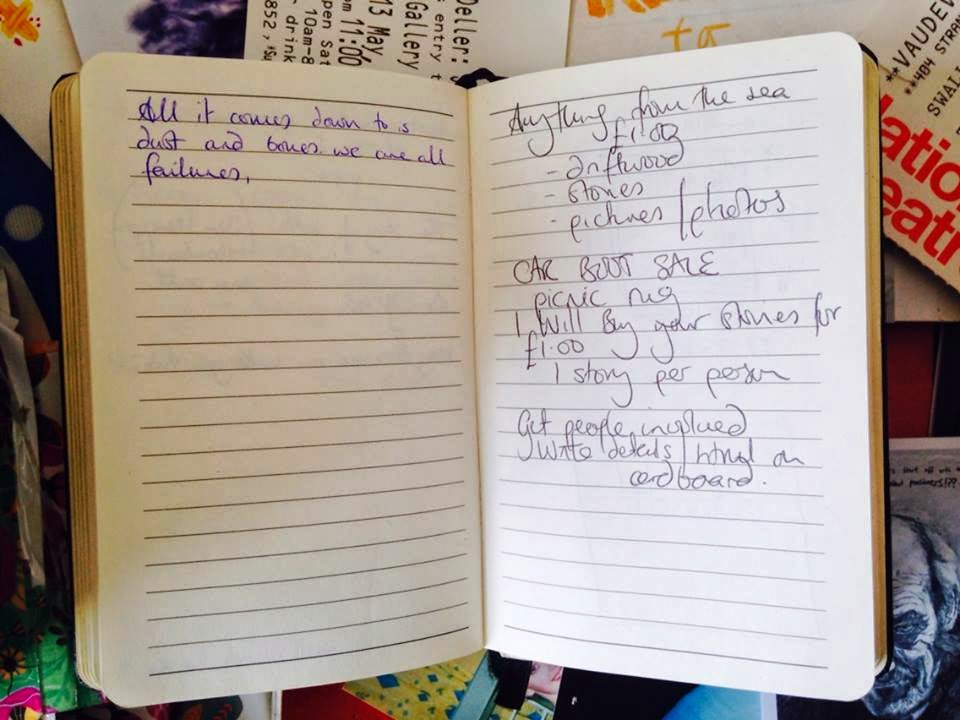 
It's all been kicking off. A book of these stories is currently being crowdfunded by Unbound. It's very exciting – if (when! WHEN!) we hit the target, the book will be published. Printed and distributed to people who've paid for it. And to shops where other people can buy the book. My book. With my name on it. Which I've made. Blimey.
Posted by Unknown at 06:09